Discover The Wize Way
and the passionate people behind it

Guided by a team of dedicated people who have paved the way and created a structured foundation to help you scale your business so that it’s easier for you to work fewer hours, earn more money, and create the freedom to choose what kind of lifestyle you want to live.

Get sage advice and tried & tested tools that will give you the confidence to grow your business the right way…. The quicker you make the decision,
the sooner you can truly transform your business forever. 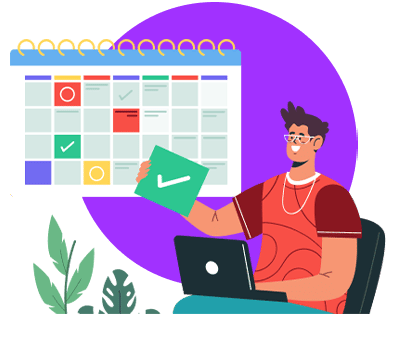 Wize Mentoring has developed the No.1 STRATEGY in the world for scaling an accounting practice that isn’t reliant on its owners. 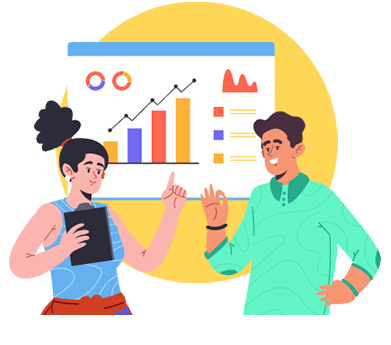 The Wize Mentoring growth blueprint comes from 40yrs of KNOWLEDGE gained from being IN and working ON our own accounting practices. 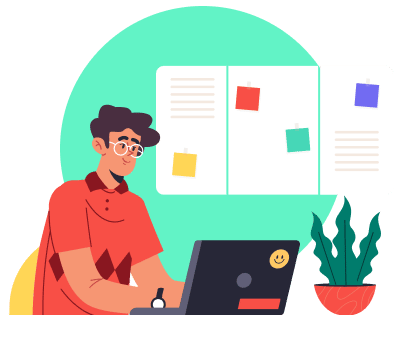 Our Wize Mentors will help you execute the proven blueprint to scale your practice and have it run without you.

Once you understand what we refer to as the “map of the terrain” for scaling and operating a successful practice, you can start to simultaneously remove yourself from working IN your practice to spend more time working ON scaling a business that produces passive income.

We are practice owners first

Wize Mentoring was created by building successful, profitable, enjoyable practices and then showing others how to do it, in that order. We still own our firms and along the journey of building them, we recognised the need for industry-specific support on HOW to build a sustainable and scalable Accounting / Bookkeeping business.

We have been able to systematically withdraw ourselves from our practices in a way that didn’t cause us more pain or increase the risk of our business declining.

Over the years, we have made many mistakes and had plenty of learning experiences. We have applied all these to the mentoring and tools that are available through Wize Mentoring.

It is our goal to help you grow your business and create a life that is flexible, full of choices and fulfilling.

The cost is low, the return on investment is invaluable

Wize Mentoring teaches the HOW — showing you the exact blueprint to run a practice that isn’t reliant on you.

Your complete system for achieving everything you want for your practice is delivered by credible and experienced people who have achieved the same for themselves.

Join at any level and you will achieve a valuable return on investment.

Your membership will open the door to the tools,processes, systems and solutions that we have spent 30 years and millions of dollars fine-tuning in our own practices.

You can apply these directly to your practice, no matter what size you are, to achieve incredible results.

Ed is the Non-Exec Chairman of Chan & Naylor, an Accounting Group he founded from a small home office and is now a National Financial Services Organisation with offices in most major Capital cities around Australia that services more than 6,000 clients.

Ed also speaks at many Business Seminars around Australia in Best Practice Methodologies on how to build successful businesses.

Chan & Naylor is the model firm studied by students when completing their MBA at the University of Queensland and for Accounting students passing their CPA exams.

As a way of giving back to the Accounting Industry, Ed now contributes at a Board and Strategic level to many independent Accountancy Firms, helping them improve their efficiencies and run better businesses, resulting in better work-life balance through Wize Mentoring. 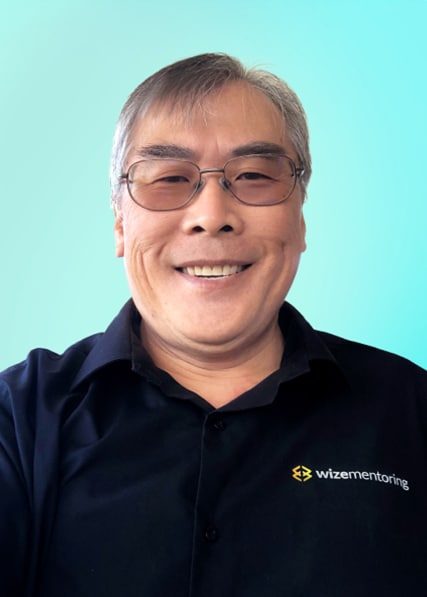 Sky Accountants was included as one of the top 57 accounting firms worldwide, in the book, “The World’s Most Inspiring Accountants”, by UK journalist Steve Pipe.

These days Jamie oversees the growth of the Sky group’s various businesses and mentors selected clientele. Jamie is a founder and Mentor for Wize Mentoring. Having freed up his time from Sky Accountants, he now devotes it to sharing his wizdom and experience with other firm owners. Since 2006, Brenton has been working with Financial & Professional Service Firm owners in Australia, New Zealand, USA, UK, and Europe, now permanently based in Dublin, Ireland.

Brenton has successfully started and built 3 businesses of his own, first starting at the age of 23.

Brenton is a founder and is CEO of Wize Mentoring and is responsible for helping grow our Wize Tribe of practice owners around the world whilst broadening Wize’s product and service offering to cater for their needs. 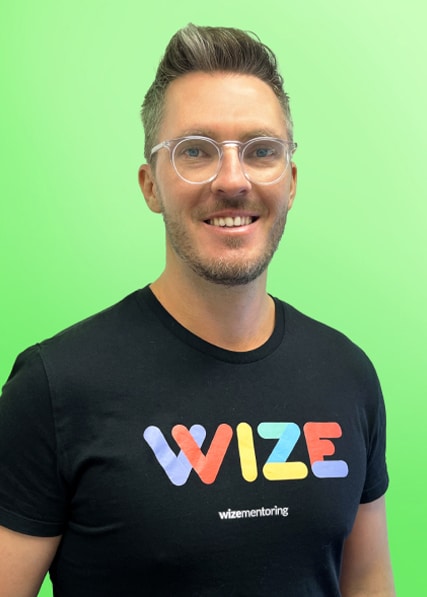 Thomas is a Wize Mentor at Wize Mentoring and also the General Manager and Partner at TMS Financial, a CPA Public Practice based in Sydney that was founded in 1993.

Thomas is passionate about designing systems and processes for an online-based working environment. Having begun his Wize journey in Jan-2019 his experiences in applying the Wize Way to his own firm has sparked a deeper desire to help other accounting and bookkeeping firm owners gain control of their practice. 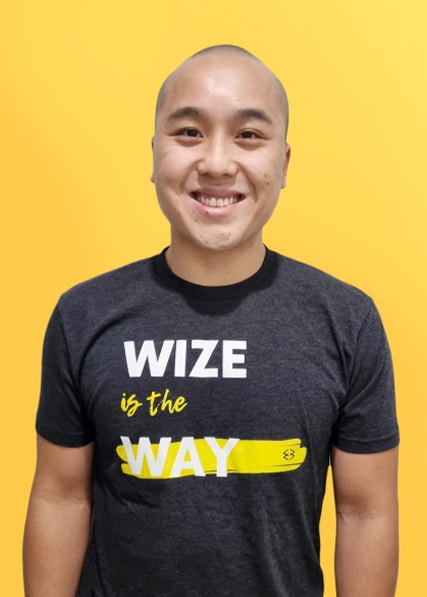 Tim is a Wize Mentor and also the Chief Operating Officer of Causbrooks & Associates. At Causbrooks, a Sydney CBD based full-service firm with 20+ staff, he has responsibility for the firm’s systems, procedures, policies, software adoption, and change management.

In Tim’s capacity as Wize Mentor, he helps accounting/bookkeeping practice owners plan and implement changes that will allow the practice owner to remove themselves from the day-to-day operations of the practice and focus on scaling the business. 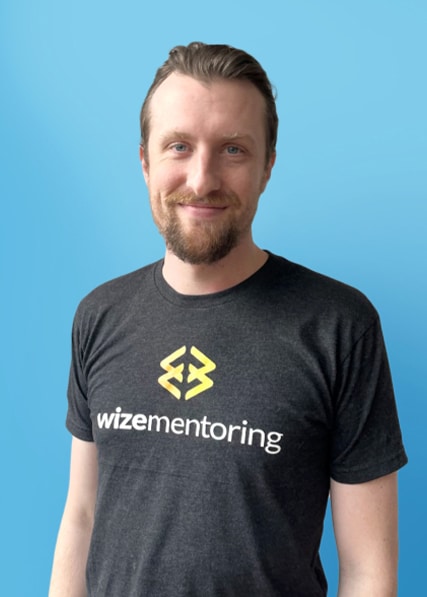 Kristy is a Wize Mentor, a licensed bookkeeper and a passionate business owner who thrives off helping clients create balance in their business. She prides herself working as a bookkeeper for 10 years and owner of The Business Oasis for 4 of those years. She has helped clients create strategies to future proof their businesses with their day-to-day bookkeeping needs, payroll, and end of month/quarterly bookkeeping reconciliations.

With her expertise, she is able to further support small to large businesses and ensure that they know they are not alone to navigate the current economic client. It has always been her mission to help as many firm owners as she can. Being a Wize mentor and with the Wize Way, she gets to empower business owners to reduce workload, gain more flexibility and essentially build a business that can run without them.

Owner of The Business Oasis 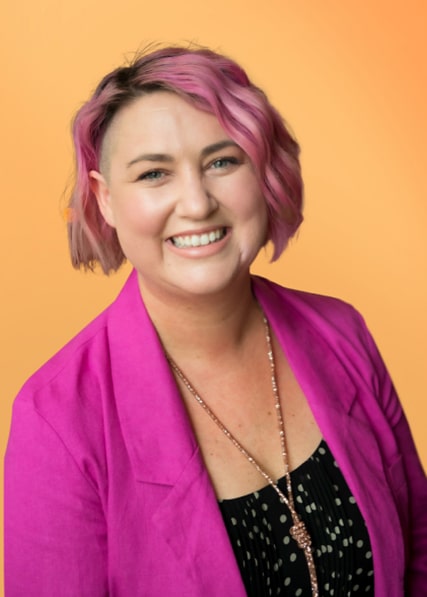 An experienced copywriter with over 5 years of experience in startups, Delaine has written everything from blog posts to whitepapers. She also specializes in copywriting, social media management, content writing- you name it! 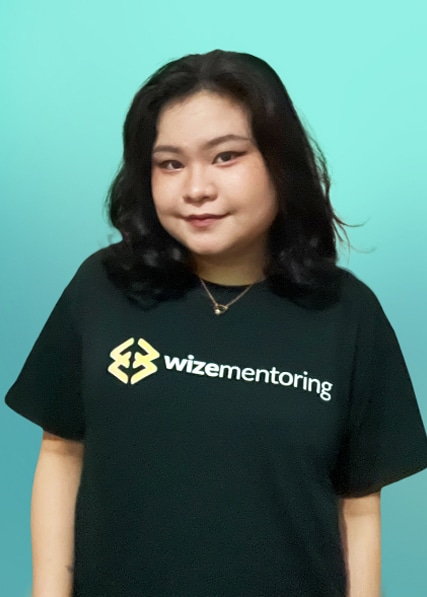 Samee is your WizeGrowth Support Specialist. She is your direct contact for your WizeGrowth Journey and will ensure you are well looked after along the way. Samee has a passion for helping people grow their businesses and become more successful.

Samee is always excited about helping our newest WizeGrowth members get kick-started, so she is excited at the prospect of working with you and your team. 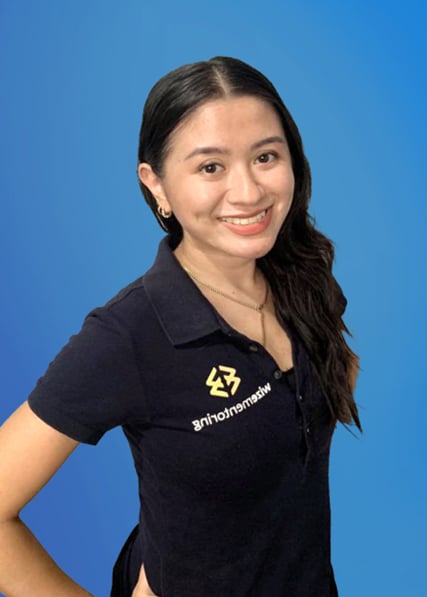 Krizzia is our WizeTalent Support specialist and has years of HR experience with people management. She loves to play with her dogs and spend time with her family outside of work.

Her passion for people management means she’ll do anything it takes to make sure our WizeTalent clients find the right superstar members to scale their practice. 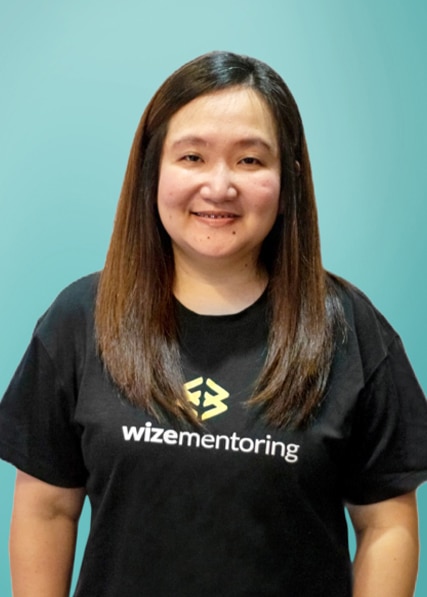 Sohail is our WizeHub Support specialist. A veteran in the IT industry, he is also our database master and goes above and beyond to make sure that any customer who contacts us gets what they want or need from our WizeHub product or solutions.

When he isn’t working on his computer, you can find him at the gym trying to stay in shape! 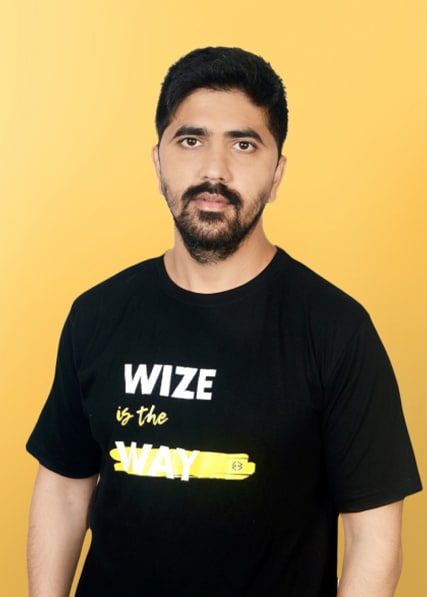 Selina is our WizePulse Support Specialist. She is an excellent communicator and has a knack for earning the trust of clients right away.

Her responsibilities include resolving queries, recommending solutions, and guiding WizePulse Members through our world-class mentoring program. 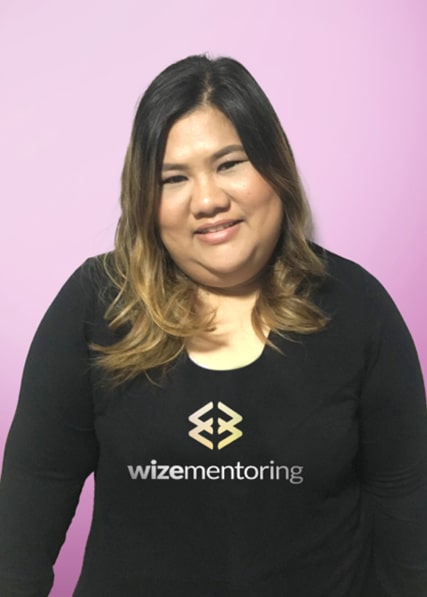 Meet Dani, your new WizeTalent Coach. She will be your point of contact for your WizeTalent experience and will help you to secure the next A-Grade member for your growing firm. Dani has experience in the recruitment industry, helping clients find and obtain staff that align with their core values. Dani is excited to meet you, work with you and your team. Passionate about his work, Chang has been a reliable and trustworthy IT Support for Wize Mentoring. He ensures that all of the company’s computer systems are running smoothly, installs and configures hardware and software, monitors the system for technical issues as they arise, and provides us with top-notch technical support. In addition to being an expert in his field, he is also friendly and approachable. 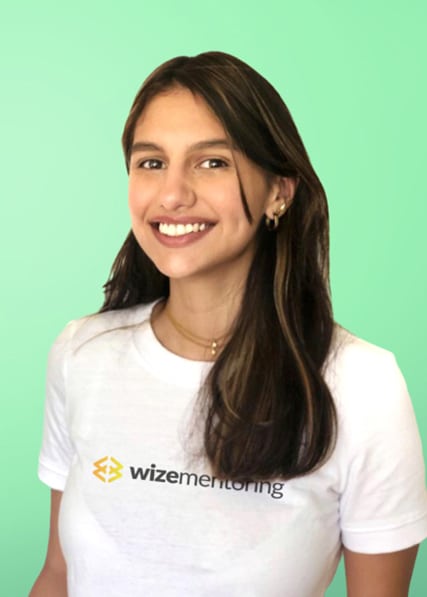 Success and stories
of firm owners and leaders

Become our next success
case study!

Join us in 2022 to accelerate the growth of your practice and build a business that can run independently of you.

We’ve got the exact blueprint, tools and support to help get more time, more money and more freedom – no contracts, no lock-ins, cancel anytime. 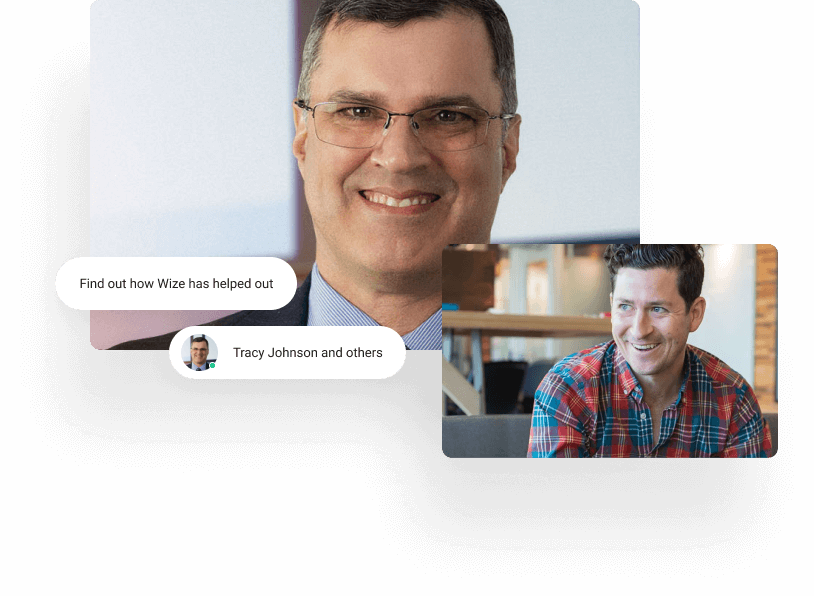 We welcome you
with FREE books
to get you started!

These free resources will help you get the hang of how Wize can help you grow your practice. Subscribe to get other tips and tricks you can use in your own practice.

We have built a network that delivers the mentoring, tools and support
Bookkeepers and Accountants need to scale their business.
If you wanna know more, try it out for 30 Days and start learning!